Many times whenever your computer starts acting weirdly and makes it difficult for you to operate on it, the first thing that strikes to your mind is that whether a Virus has infected your system.

Is it really a Virus or Trojan Horse or some Malware ?

These terms related to Computer Security often are interpreted and used Incorrectly. There are various threats in Computer Security and have different names, meanings, and effects on the system. These threats acts and spreads in the systems in different ways. And in order to keep a check on them you must firstly know what actually has peeped into your system and then act accordingly. 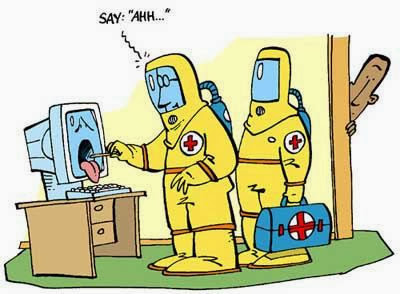 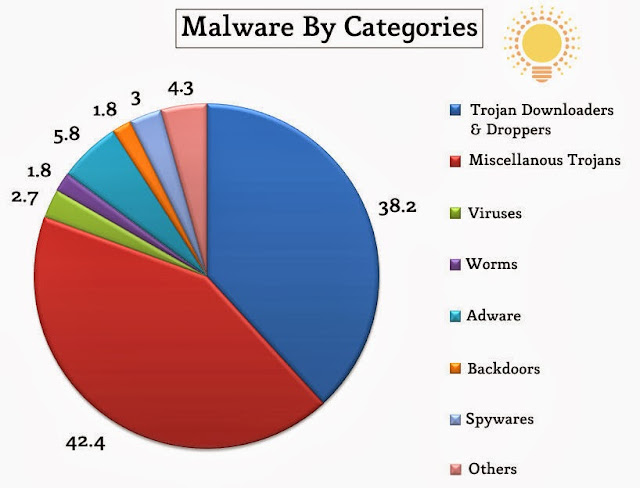 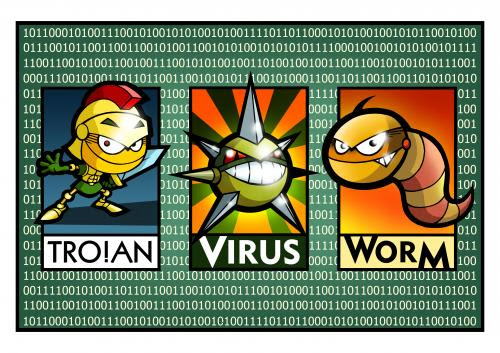 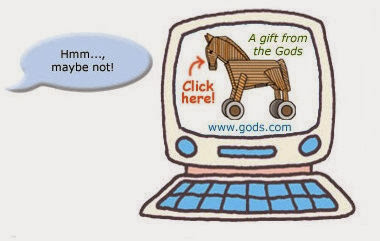 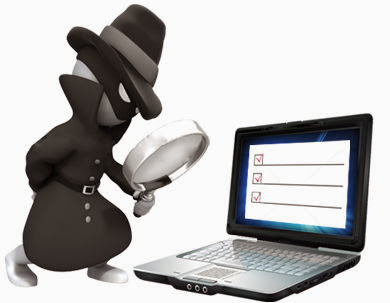 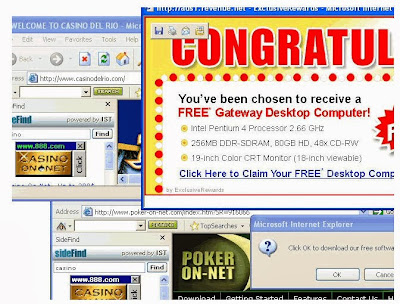 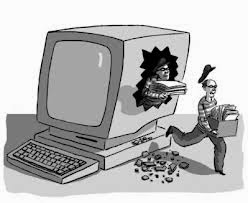 Now you are quite familiar with the various terms and from now on-wards you should think it once before referring any suspicious activity in your system as a Virus attack. If it irritates you when somebody calls a Adware a Virus ? Be sure to send this article to them.